Under Dr. Swank's direction, the Cincinnati Orthopaedic Research Institute CORI conducts an average of 10 Clinical Trials each year, evaluating new medications, surgical techniques and implants to improve surgical patient care. The results of his research have been published and presented to many Medical Societies, and groups of peers. Dr. Swank is the author of Numerous Papers and Chapters in Orthopaedic Publications.

Visit www.cincyresearch.org to find out more.

Oral presentations at peer reviewed meetings (Given By Others)

Meetings Attended as a Participant 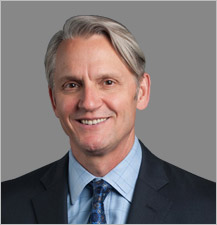